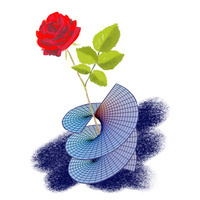 Title : Mechanisms by Pafnuty Chebyshev: from Watt's problem to the approximation theory 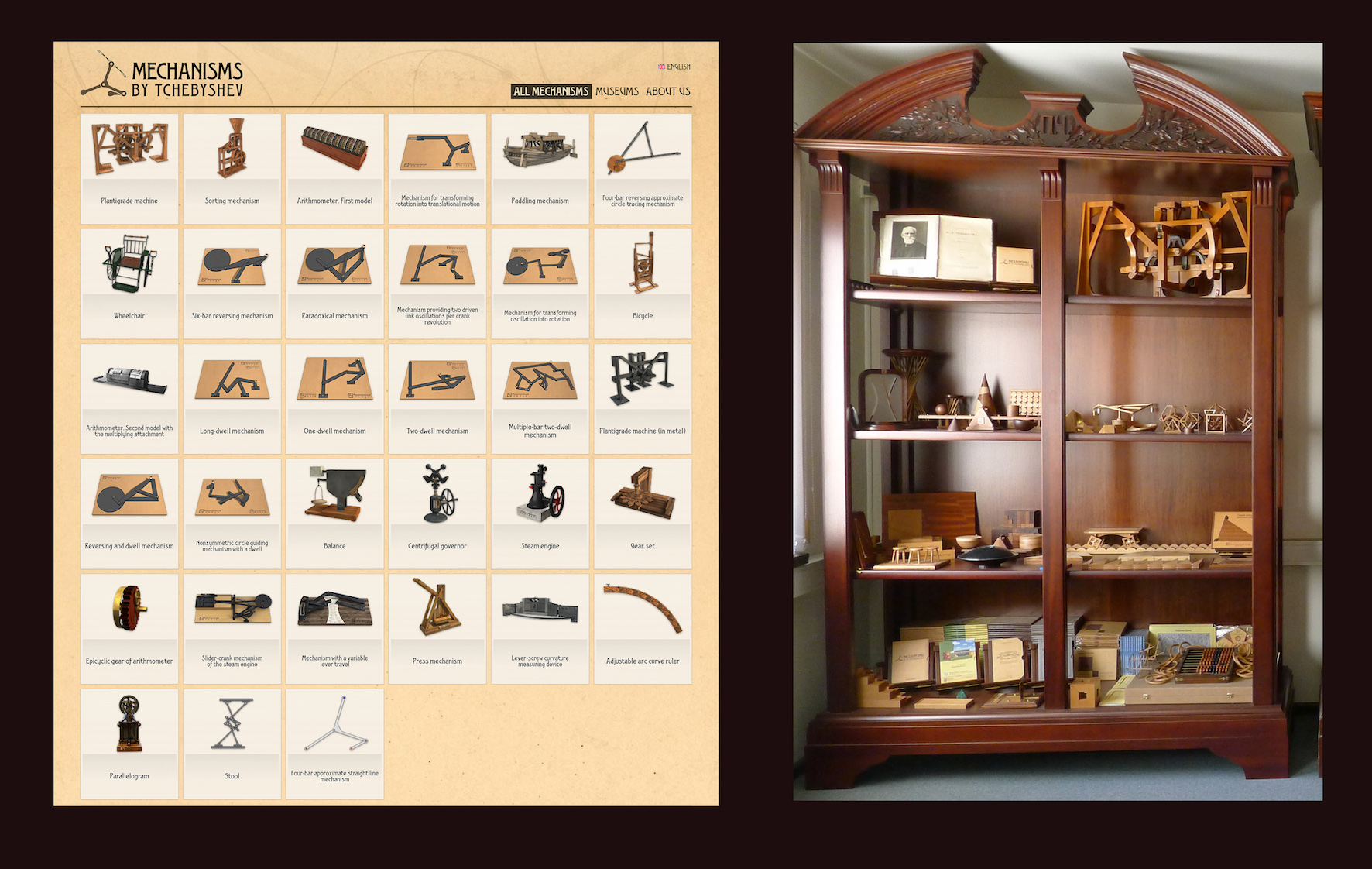 Speaker: Nikolai Andreev (Laboratory of Popularization and Promotion of Mathematics at the Steklov Mathematical Institute of Russian Academy of Science (Moscow) 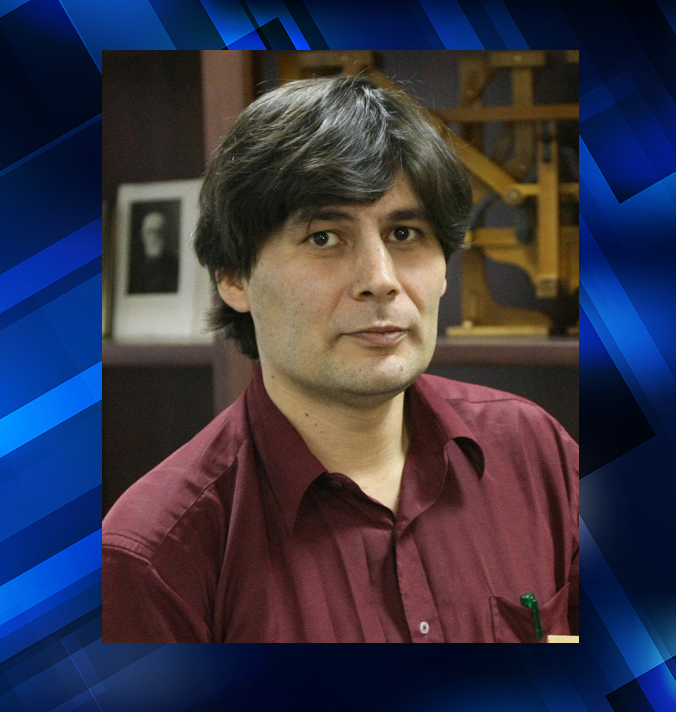 Nikolai Andreev is the Head of Laboratory of Popularization and Promotion of Mathematics at the Steklov Mathematical Institute of Russian Academy of Science (Moscow). He received Ph.D in mathematics from Moscow State University in 2000.  Among his numerous highly appraised by Russian mathematical community projects is the creation of the online resource  Mathematical Etudes,  which  was recognized  in 2010 by  the Award of the President of Russian Federation In The Area of Science And Innovations For Young Scientists. In 2017 Andreev received the Golden Medal of Russian Academy of Science for the outstanding achievements in  popularization of science.

This is online zoom  seminar.  Math department affiliates will get access information by e-mail on the day of the talk. Non-affiliates are asked  to complete the Spring 2021  registration form.

Arts and Culture, Science and Technology