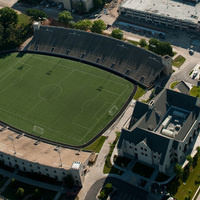 Two Original One Acts: Illusions of Hope and Despair By Jared Adams The Ups & Downs of Tom By Conrad Schmechel

Both pieces were written by KSU graduate students in the Drama Therapy Program.

Illusions of Hope and Despair is an autobiographical ethnodrama based on interviews the playwright, Jared Adams, held with his family. This play attempts to capture the complexity and complications of a family trying their best to support a member with acute Schizophrenia and aims to be a psychoeducational art piece showing the humanity in a disease that is so often seen one dimensionally.